AN AMAZING CAREER AS A PATISSERIE CHEF 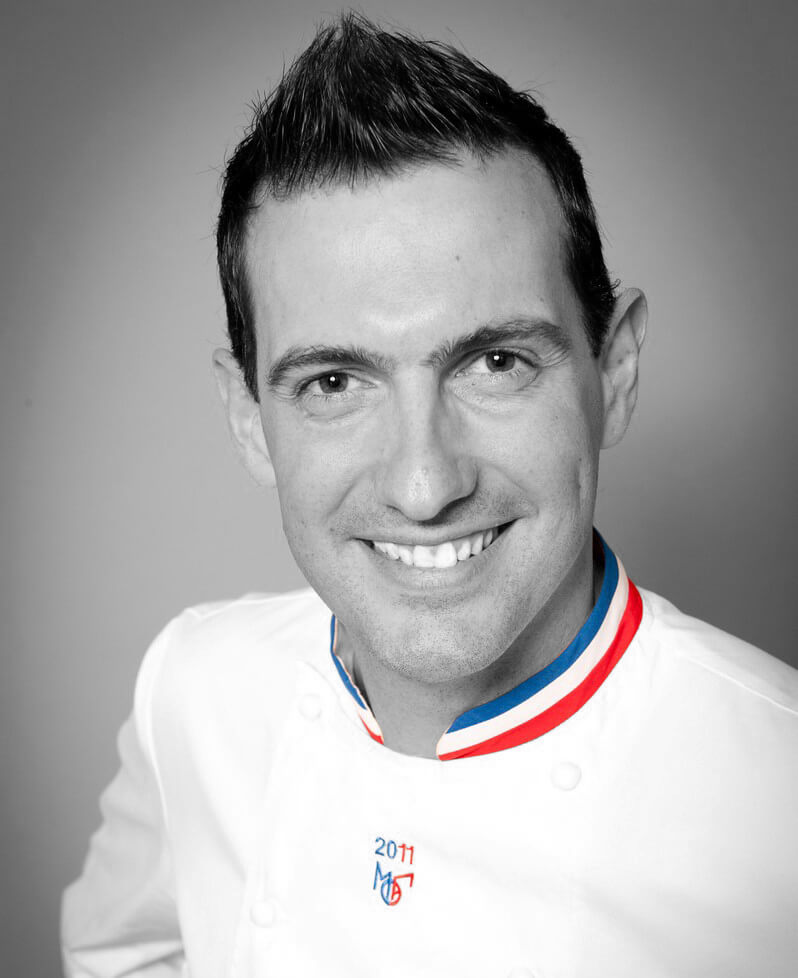 Yann discovered a passion for patisserie at a very early age.

Even as a young lad, this highly talented patisserie chef helped his mother to make cakes and sweet pastries for special occasions.

He chose to study patisserie at the catering school in Toulouse, obtaining a BTS vocational training certificate. He then met patisserie chef, Michel Mendiela while working at a luxury hotel in Cannes one summer, who opened his eyes to the magic of this profession, making him realise that, for him, patisserie was far more than just a passion.

However, he really learned his wide-ranging skills from Philippe Urraca, a « Meilleur Ouvrier de France » for whom he worked for a year.

His ambition led him to Paris, where he joined Fauchon, working under chef Sébastien Gaudard. There he learned the importance of being meticulous and a whole new approach to taste, combining the most unusual flavours. During his military service, he served as pastry chef for the Ministry of Defence. Then he worked for top Parisian hotels such as the Concorde Lafayette and Bristol. But his passion for boutique work, led him to join Dalloyau as number two to the R&D Director, Pascal Niau (Meilleur Ouvrier de France).

In 2009, Yann developed a new technique that is used worldwide today, for piping cream on a turntable as it generates a unique and very elegant effect. This idea came to him in 2004 when he was looking to create a new stripy effect on a biscuit and decided to turn it to create a whirl (tourbillon).

In 2011, Yann Brys was awarded the « Meilleur Ouvrier de France » accolade in patisserie by his peers. That same year, he was also appointed Creative Director of Dalloyau by its two Chairmen.

It took Yann two years to prepare personally and professionally to accomplish this challenging feat. All MOFs share a passion for transmitting their expertise and constant quest for excellence in their specialist field.

Yann sought inspiration from French gardens as many of the creations that emerged around that time and at Louis XIV’s court in Versailles, have become staple contemporary patisseries. 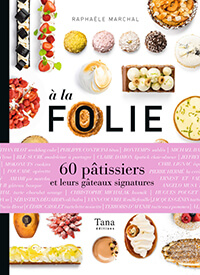 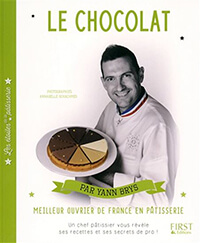 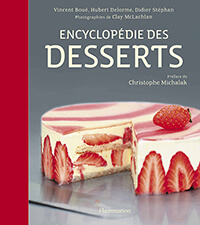 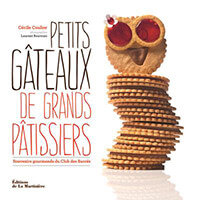 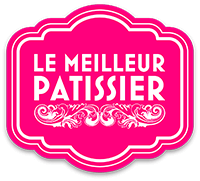 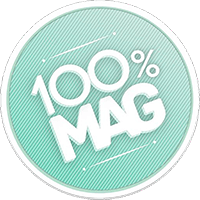 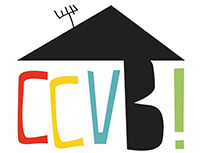 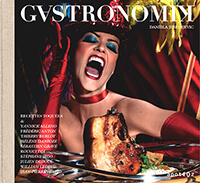 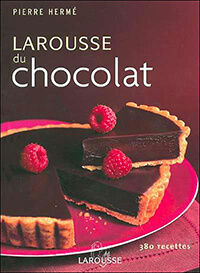 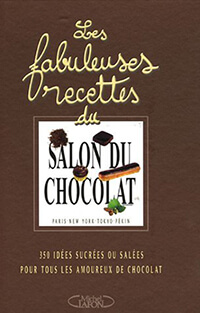 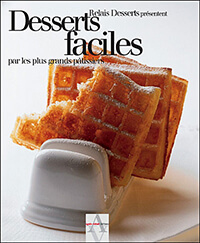 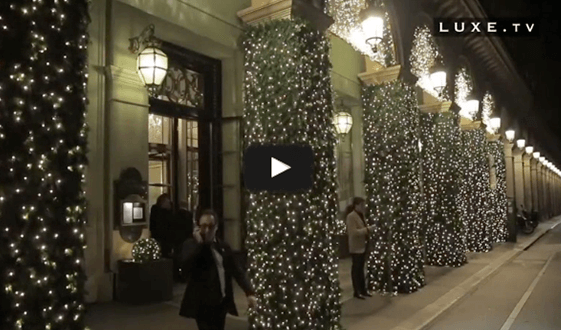 floating on a sea of Madagascan Bourbon vanilla custard.

enrobed in a fuchsia sugar crunch 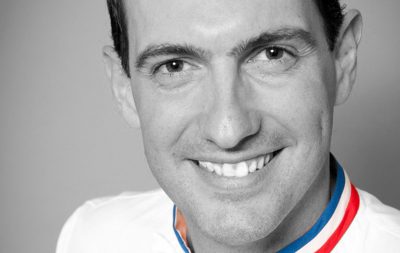 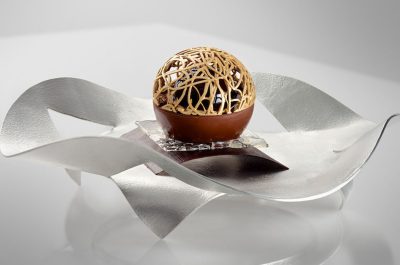 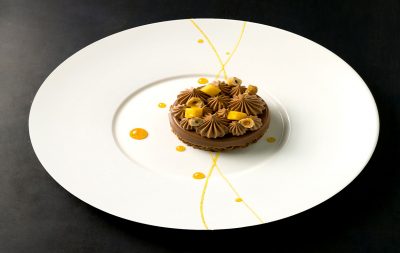 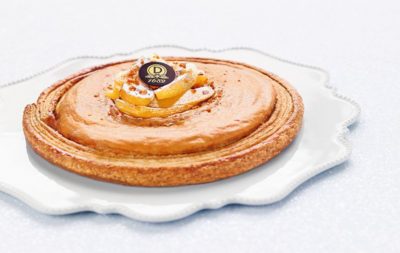